(Sighs) Teenage Mutant Ninja Turtles III SUCKS SHIT! Not even regular shit. Putrid, barfed-out roadkill diarrhea shit. Now, you might be saying, "Well, that's your opinion." Well, yeah, it is. It's my opinion that's a motherfucking fact that this pile of dog shit called "Ninja Turtles 3" is the most god-awful disgrace in human existence! Now, I know you've seen a lot of bad movies, but no. Let me tell you, this movie is BAD. Like, how bad? Is it the worst in the Turtles trilogy? Oh, undeniably, but that's not the point. My point is that this is the worst fucking movie I've ever seen in my life! Now, I can tell you from the perspective of a 12-year-old and a 26-year-old that it needs to rot in Hell, in Satan's asshole. Now, what I mean by that is I was 12 the first time I saw this movie in the theaters in 1993, and I was such a big Turtle fan, I just accepted it. I just held the truth inside. And, you know, it's just been tearing away at me all these years, and now, looking back at it, I just gotta come clean and honest, man! I just gotta let it all out! THIS MOVIE IS FUCKING TERRIBLE! I have a cat named Athena. She's named after Athena from Borderlands

I hate wearing matching socks. I work all days of the week for the most part. 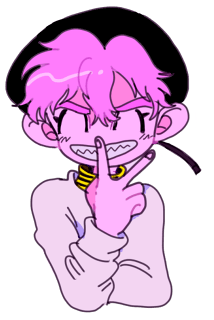 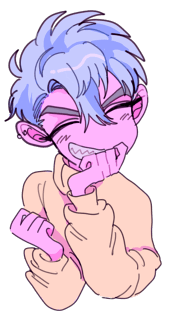